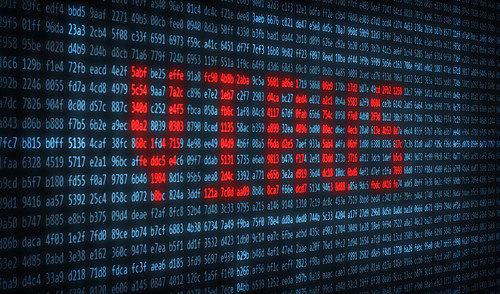 Whenever mobile usage increases, threats to these devices have become more diverse and more complex. However, it seems that users are not aware of the risks. 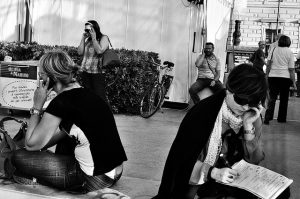 Mobiles are rarely protected against malware

A recent survey conducted by security firm Kaspersky says that 28% of users know nothing, or very little about mobile malware [1]. Another statistic from antivirus vendor Avast[2] says that only half of the users have an anti-virus installed in the mobile and only 60 millions of Android devices have an antivirus solution against 230 million of users that have a desktop solution.

According to this, and leaving for another post the actual effectiveness of mobile anti-virus solutions, it looks like most of the users don’t consider their mobiles susceptible of being infected. It seems like mobile phones evolution has occurred faster that users expected. Not long ago we could only do a couple of things with our phone, such as calls and sending sms, and the only valuable information and data that we stored in them were telephone numbers.

With the growth of computing capabilities and social networks nowadays, we gather most of our sensitive and private information in our phone. Not only we store contact information, address, family and friends birthdays, email and professional info, we also have records of our likes (Facebook), interests (Twitter), last travels (Maps), games, notes (Evernote) and banking and shopping information.

Surprisingly, this confidential information storage growth in our phones is not developing protection measures growth for our phones at all. 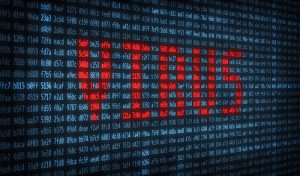 Very few people [4] have their phone encrypted or even password-protected. Google and Apple understand this problematic very well and it seems like they are taking some steps forward, knowing that a breach in their phones operating systems would mean a breach in their reputation.

The solution: data encryption and a few tips

The main feature they are introducing, among others, is data encryption by default. In the latest Apple iOS 8 [5] some data, photos and messages, are protected under the passcode [6]. Following Apple, Google promised encryption by default in their latest Lollipop Android but they had to back down owned to performance issues with Android devices [7].

Whatever the reasons, it seems like we have entered a new era in which data encryption and data protection will start taking an important role in the Operative System design. Hurray!!

Until then, here you have some tips that will help you to avoid installing malicious applications: